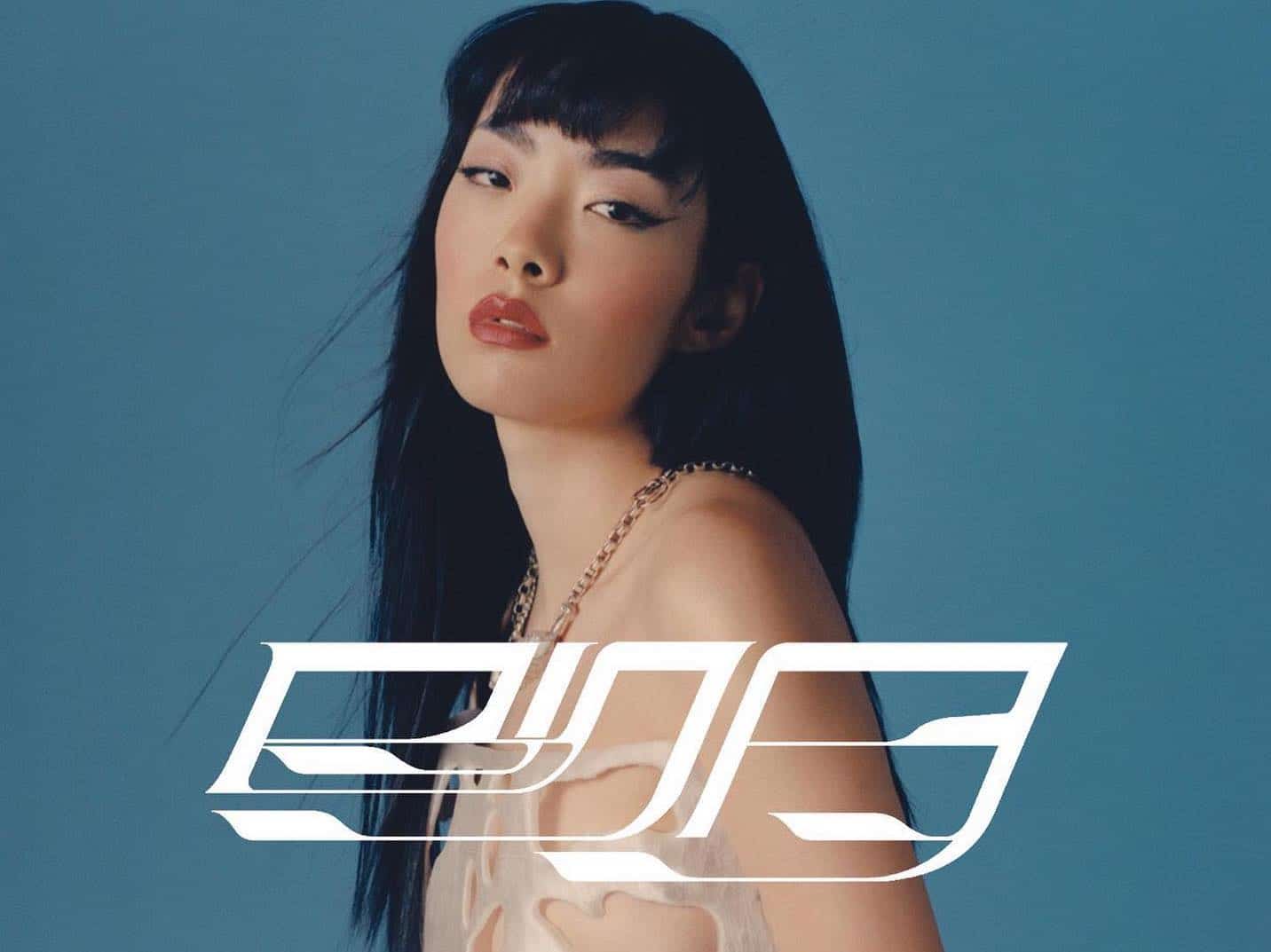 Doors 6:30 PM | Show 8:00 PM | SOLD OUT Rina Sawayama has partnered with PLUS1 so that $1 from every ticket sold will go to environmental organizations working

Rina Sawayama has partnered with PLUS1 so that $1 from every ticket sold will go to environmental organizations working to protect the health of our planet and all of its inhabitants. www.plus1.org

“I just get bored quickly,” states Rina Sawayama, aka future pop’s brightest superstar. She’s talking about her frenetic new single, the Korn-meets-JoJo pop blitzkrieg that is STFU!, the first taster from her forthcoming debut album, and her first release since she signed with Dirty Hit, home to The 1975, Wolf Alice and No Rome. “I always want to go where no one else is going – that’s what the artists I love always do,” she continues. For Rina, no genre is off-limits, be it the early 00s boyband-era pop bangers that peppered 2017’s critically-acclaimed mini-album, RINA; the crystalline R&B of breakthrough single Cyber Stockholm Syndrome or 2018’s soulful pansexual anthem, Cherry. It’s this daring attitude that’s seen her join the upper echelons of left-field pop’s current premiere league, a move augmented via support slots with Years & Years and Charli XCX. 2020 is when Rina Sawayama goes fully interstellar, however. “STFU! is there to wake people up,” she says, smile beaming.