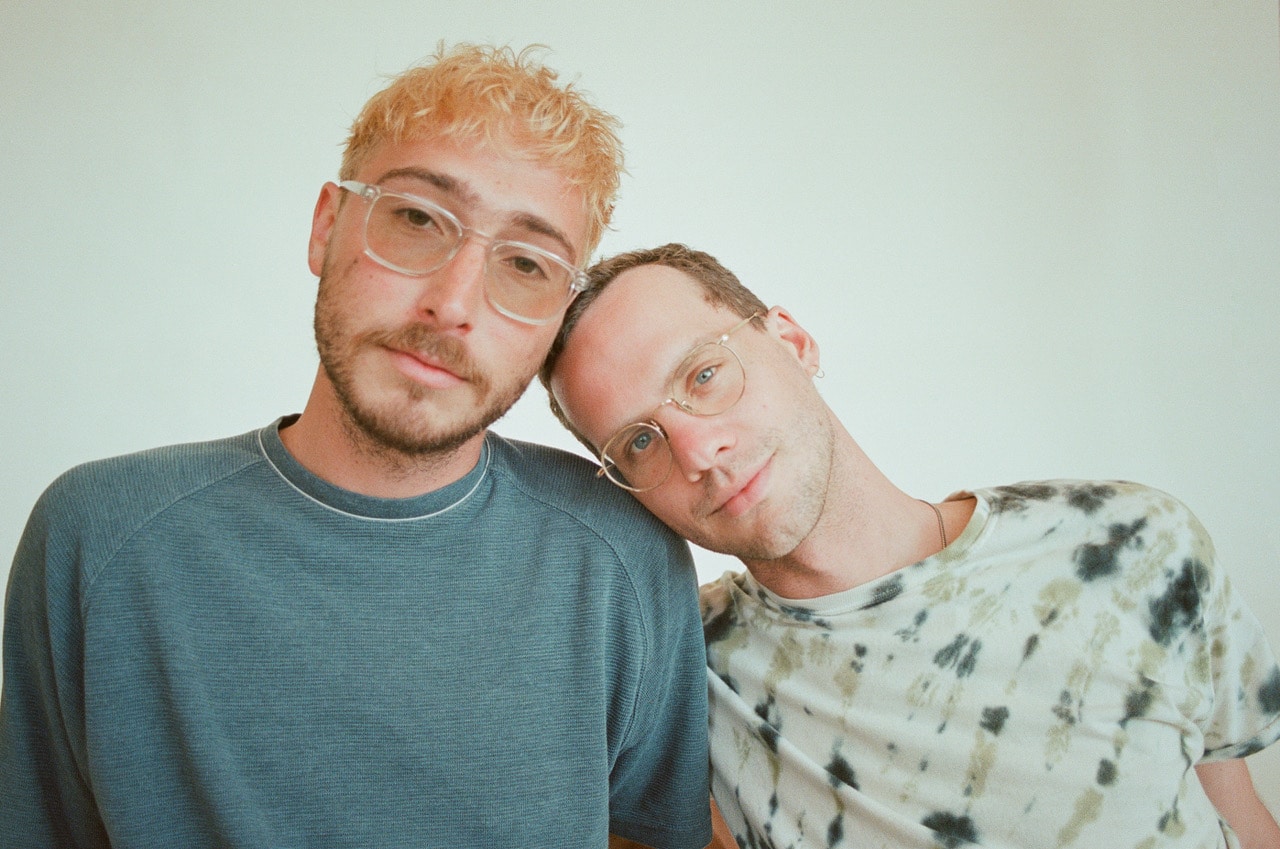 COVID PROTOCOL UPDATE FROM UNION STAGE: FOR THE FORESEEABLE FUTURE THE FOLLOWING IS REQUIRED FOR ENTRANCE TO ANY UNION STAGE OR UNION STAGE PRESENTS SHOWS: PROOF OF VACCINATION AT

COVID PROTOCOL UPDATE FROM UNION STAGE: FOR THE FORESEEABLE FUTURE THE FOLLOWING IS REQUIRED FOR ENTRANCE TO ANY UNION STAGE OR UNION STAGE PRESENTS SHOWS:

Doors 6:30 PM | Show 8:00 PM | All Ages | Note: Show is presented by Union Stage and all tickets sold by Union Stage. The charge on your credit card will show up as “Jammin Java”

Covers have long been an integral part of Whitney’s ethos. Ever since the band first formed in a Chicago apartment in 2014, tackling songs by the Everly Brothers, Allen Toussaint, and more played an important part in the songwriting process for their breakthrough 2016 debut Light Upon The Lake. Since then, their takes on NRBQ’s “Magnet” and Neil Young’s “On the Way Home” have become live staples, an essential and communal part of their sets. Their love for the music that makes up their deepest influences has always been genuine and tangible.

Following their acclaimed sophomore 2019 album Forever Turned Around, Whitney have decided to return with a loving tribute to songs that have been formative and lasting to the entire band. Candid is a 10-song collection boasting covers of artists like Kelela, David Byrne, John Denver, SWV, and others but it’s also a band challenging themselves to explore more than their musical comfort zone. “This could’ve been as simple as saying we really love these songs and we love our bandmates and making a covers record just felt right but it truly became an exploration into how we can evolve as a band going forward,” says drummer and singer Julien Ehrlich.

Recorded in January and February of 2020 over multiple sessions at Treehouse Studios in Chicago and Flora Recording and Playback in Portland, Candid finally sees the full touring band in a recording studio together. “This is the first time we really saw what the live iteration of Whitney sounds like in a studio. It was a really celebratory vibe and everyone in the room fed off each other’s energy,” says guitarist Max Kakacek. It’s the band’s best reflection so far of their triumphant live show as most of these renditions were recorded live. Featuring keyboardist Malcolm Brown, bassist Josiah Marshall, trumpeter Will Miller, as well as guitarists Print Chouteau and Ziyad Asrar, the entire live unit is firing at all cylinders thanks to its tight-knit and road-tested relationship.

Their chemistry exudes throughout the tracklist but it’s especially apparent when they open up the dynamic to their friends, like Katie Crutchfield of Waxahatchee joining John Denver’s “Take Me Home, Country Roads.” On the cover of the classic, Ehrlich and Crutchfield’s voices merge for a joyous harmony over the chorus. Over eight days at Treehouse Studios, the band would show up in the morning, learn a song together, and choose an instrument, leading to a freewheeling and adventurous atmosphere. Their renditions of SWV’s ’90s R&B heater “Rain” or David Byrne and Brian Eno’s 2008 track “Strange Overtones” prove this, as they stretch Whitney into new musical directions.

“We love these songs and all have an emotional connection to each one, but we really wanted to see if we could take the skeleton of each track and approach it in a way that felt new. We didn’t want to recreate what any of these artists already did,” says Kakacek. This is most evident on Candid opener “Bank Head,” which tackles the sparse and hypnotic electronic single by Kelela. Ehrlich adds, “It’s something we’ve never done before and probably a direction that we want to explore in our future albums” he continues, “We knew we couldn’t beat these songwriters at their own game. Instead, we wanted to find songs that were great at their core and could be reimagined.”

At its core, Candid is a celebration of both the songs Whitney has adored throughout its formation and the band’s evolving bond through years of relentless touring and an enduring friendship. “One thing we realized is how these songwriters could make amazing songs with so much simplicity. Taking these skeletons and working with this incredible material means we’re keeping our chops and staying tight as a band,” says Ehrlich. The LP is a sincere snapshot of their evolving and eclectic tastes that’s imbued with a wholly inviting charm. It’s Whitney at their most unvarnished and inventive but most importantly, it’s a heartfelt tribute to the songwriters who’ve helped them most.